Strauss House Productions, originally established as a radio production house, expanded into publishing following a specific request for a children's book about bereavement that involved people, rather than animals. The Copper Tree was published in 2012 and within a few months rights were sold to the far east.

Since then, The Copper Tree series has developed further and the creative teams now originate ideas to meet specific needs or moments in time.

Where The Poppies Now Grow is one of a series of books written to commemorate the centenary of the First World War. The sequel, The Christmas Truce, has been written to commemorate the football match that was played on Christmas Day 1914. In a remarkable show of humanity and compassion, soldiers, on both sides of No Man's Land, put down their guns and played football. For one extraordinary day, peace found a place.

More titles on other themes are now in development. The team is also currently working on devising a radical approach to the teaching of reading. 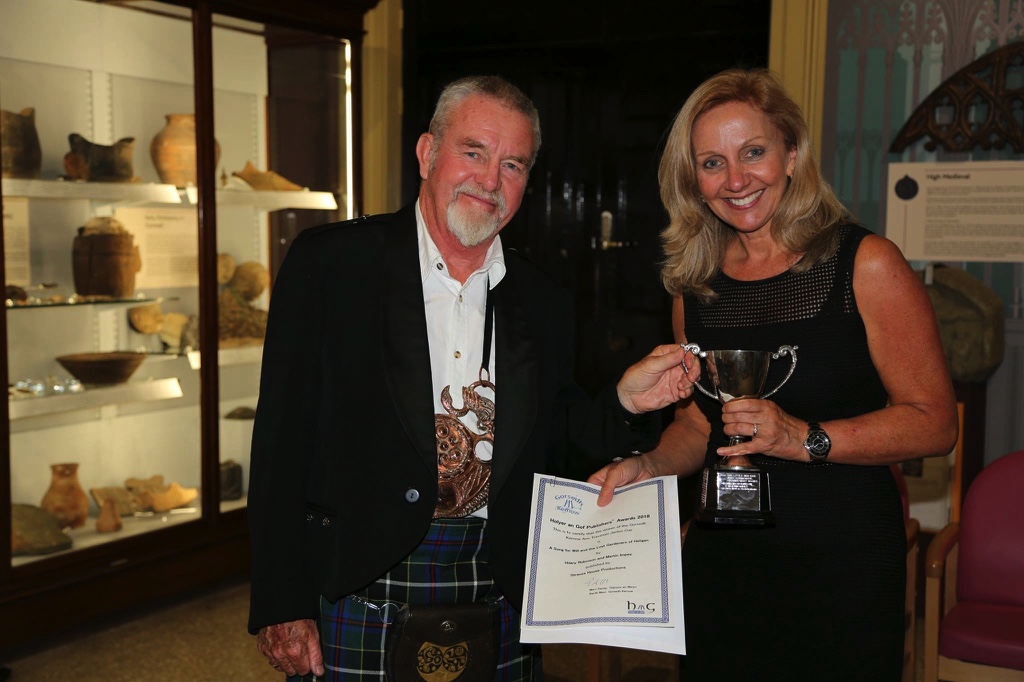 The Misadventures of Jasper

Told in the form of letters, Charlie Tanner and his dog Jasper consult experts with a view to achieving their own astrophysical ambitions.

Central to this series of accessible picture books are challenging issues as they can affect children.
Subjects include bereavement, adoption, divorce, bullying, travelling children, poverty, child caregivers, and relationships with the elderly.

Distribution for all Strauss House Production books is handled by York Publishing. Please contact Paula Charles for all trade and distribution queries.